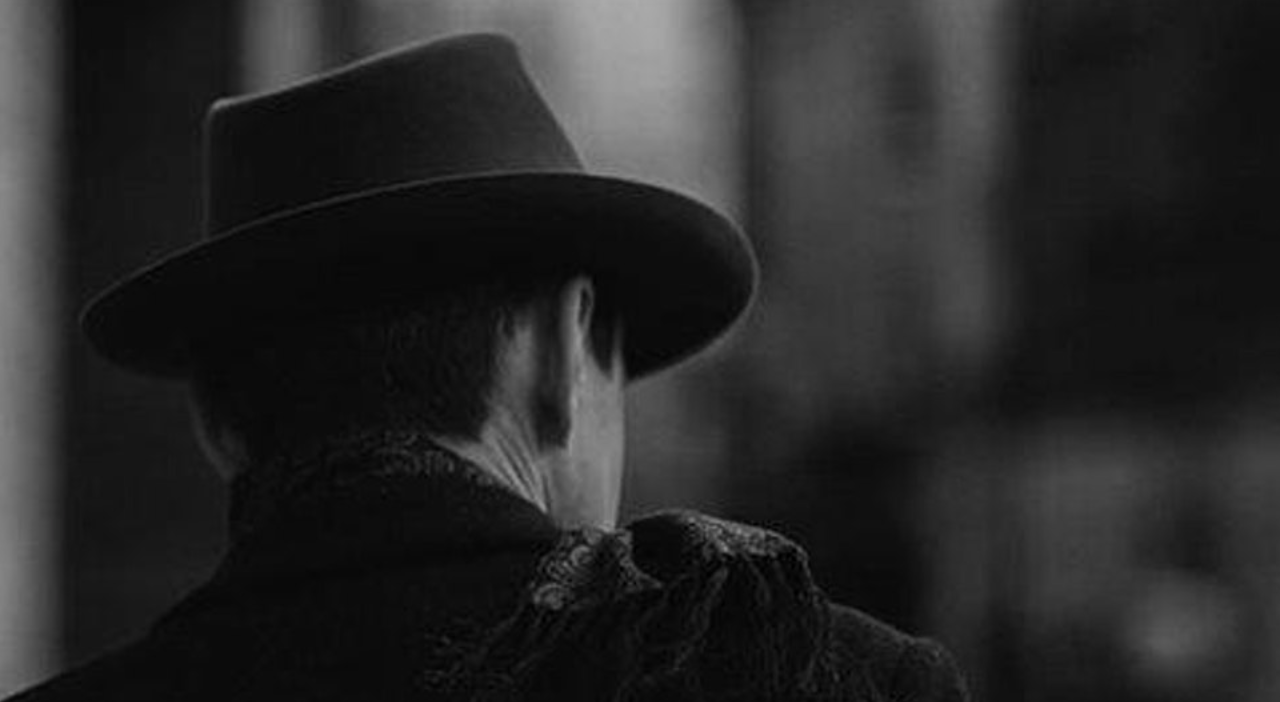 Lily Michaelidou lives and works in Nicosia. She has published five collections of poetry: The Alchemy of Time (2001), Shapes and Roads in Relief (2003), Remembrance of a Dawn (2004), Innuendos (Ypenigmoi) (2007), Arena (2014) and three collections of prose: The City Needs No Introduction (2011), Drops from the Maasai Mand (2017, 2019) , HIM Stories of Men (2018). Her poems have been published in newspapers and literary magazines in Cyprus and abroad and have been translated into English, French, Turkish, Italian, Serbian, Swedish, Spanish, German, and Bulgarian. Her sixth book, Arena, was on the short list for the state poetry award. It was presented in Nicosia (March 2015), in Athens (May 2015) and in Thessaloniki (December 2015). Her third collection Remembrance of a Dawn, was presented at the Nehru Centre in London in May 2004. In 2013 she joined the Board of Directors of the Cyprus PEN Centre responsible for Public and International Relations, until 2019. Since 2006, she is co-owner & director of Ideogramma, organisers of Literary Festivals and Events local and international.