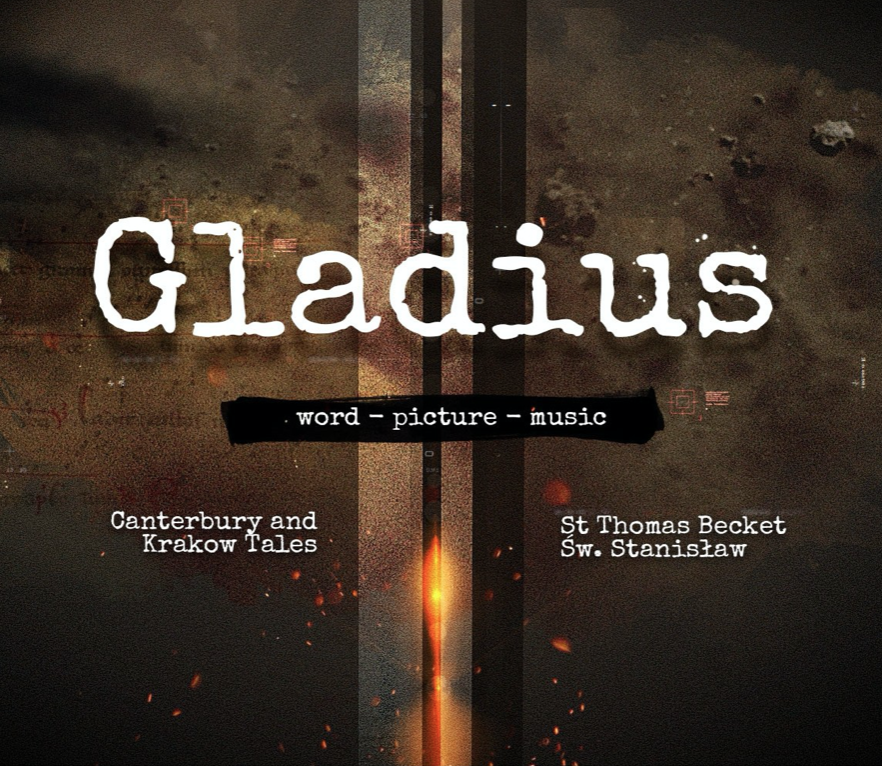 A digital event at the Canterbury Festival 2020.

The project owes its inspiration to the spiritual, cultural and musical legacies of both these saints. The musical component draws on Polish and European compositions venerating them dating back to the Middle Ages. The soundtrack corresponds with the visual, and the visual dimension feeds off the hagiographic accounts surviving in fine-arts renditions.

Originally planned for a live concert at this year’s Festival, here is an on-line taster performed by Cracow Singers. We very much hope that we will be able to present this concert in full during next year’s Festival.

This event will be available at canterburyfestival.co.uk/whats-on from Saturday 17 October until the end of the Festival.