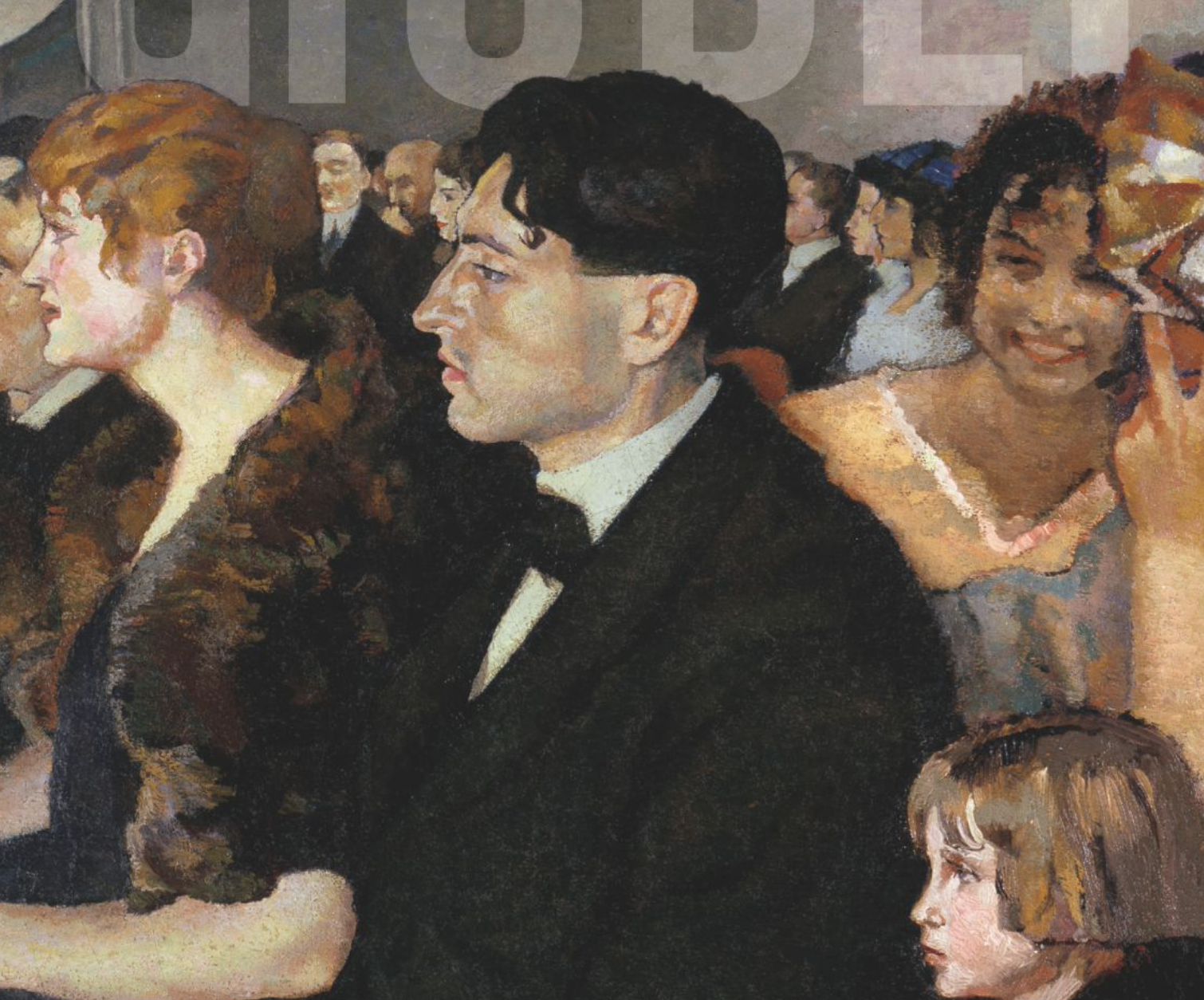 Giudei, by Gaia Servadio (Bompiani)
The author in conversation with Donald Sassoon and Ian Thomson
Introduced by Katia Pizzi

Acclaimed author Gaia Servadio revisits the last century through the lives of two very different Jewish families, the Levi and the Foa’. February 1903: Zaccaria and Samuele Levi, cousins and friends, wander around Tuscany, near Lucca, together; Samuele has recently graduated in Engineering and dreams of becoming a music impresario, while Zaccaria works in the family-owned bank. They share a passion for the opera and Giacomo Puccini, with whom they will have a chance encounter. The Levis are intellectuals, fond of art and music. The Foas proudly represent the restrained and conservative bourgeoisie of their native Turin. Their stories will intertwine and blend in the course of a whole century, against the backdrop of two wars, the racial laws and persecutions, new families and children, the war front, departures and losses.

Gaia Servadio is an London-based Italian novelist, essayist and broadcaster.
She has written for Il Mondo, La Stampa, il Corriere della Sera, The Times, The Sunday Times, the Observer and the Telegraph Group.
She also worked for radio and television both in the UK (BBC radio, Channel 4, BBCTV2 and 4) and in Italy (RAI).
She has written on international politics and was a war correspondent.
She also has had exhibitions of her paintings in Rome and Milan, some of which were sent to group exhibitions from Australia to France.
She has lectured on a variety of subjects all over the world.
She has written several novels, including Tanto gentile e tanto onesta (1967), Don Giovanni. L’azione consiste (1968), Un’infanzia diversa (1988), La storia di R. (1990), E i morti non sanno (2005) e Raccogliamo le vele – Autobiografia (2014).
She has published some historical essays on various subjects, such as Luchino Visconti (1980), La Donna del Rinascimento (1986), Traviata. Vita di Giuseppina Strepponi (1994), Mozia. Alla scoperta di una civiltà scomparsa (2003) and Gioachino Rossini. Una vita (2015). With Bompiani she has published L’taliano piu’ famoso del mondo.

Donald Sassoon was born in Cairo and studied in Paris, Milan, England and the US. He is Emeritus Professor of Comparative European History at Queen Mary, University of London. Scholar of Eric Hobsbawm, his previous books include One Hundred Years of Socialism (1996), Mona Lisa (2001) and The Culture of the Europeans (2006), all widely translated. His latest book is Sintomi morbosi, published in Italy by Garzanti. His new book on the globalisation of capitalism between 1860 and 1914 will be published by Penguin in June. He gives lectures at universities and conferences all over the world. He has been visiting professor at various universities including Trento and Padua. For eight years he was the curator of the festival “La Storia in Piazza” in Genoa.

Ian Thomson is an award-winning biographer, reporter, translator and literary critic. He has translated the Sicilian crime writer Leonardo Sciascia, Death of an Inquisitor and Other Stories and in 2002 he was awarded the Royal Society of Literature’s W.H.Heinemann prize for Primo Levi: A Life, widely regarded as the definitive biography of the Italian writer and Nazi camp survivor. Among his recent works, Dante’s Divine Comedy – A Journey without End, a wide-ranging exploration of Dante Alighieri’s literary masterwork and its influence on writers, poets and film-makers up to our own time., which was a Financial Times and Times Literary Supplement Book of the Year. He writes for a variety of newspapers and journals, including the Observer, Spectator, Guardian, Financial Times, Times Literary Supplement, London Review of Books.