From the Village to the City: Urbanisation in Slovakia 1896-1972 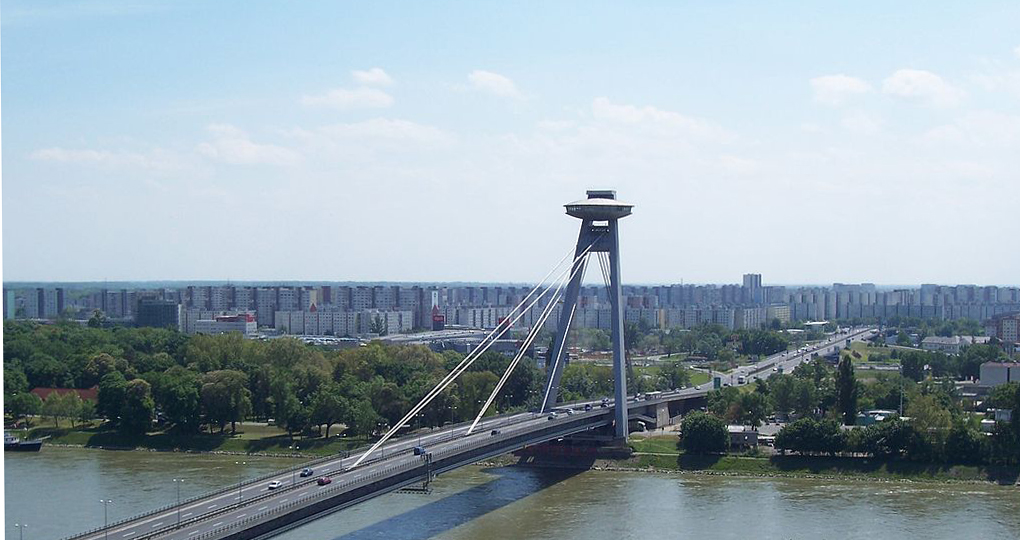 In his talk, Dr Lorman will explore how Slovak culture was initially characterised by its rural quality and alienation from the beginnings of mass industrialisation and urbanisation in Hungary (exemplified by the 1896 millennial celebrations in Budapest). He will examine how Slovak national identity was then substantially (but not entirely) transformed by similar processes of industrialisation and urbanisation in Czechoslovakia, symbolised by the post-war rebuilding of Bratislava and the opening of the new SNP Bridge in 1972.

Dr Thomas Lorman is a teaching fellow in Central European History at UCL’s School of Slavonic and East European Studies. He has published widely on various aspects of nineteenth and twentieth century Central European history. His most recent book is The Making of the Slovak People’s Party: Religion, Nationalism and the Culture War in Early 20th-Century European History, Bloomsbury Academic Press, 2019.

The event is organised with the cooperation of the Embassy of the Czech Republic.