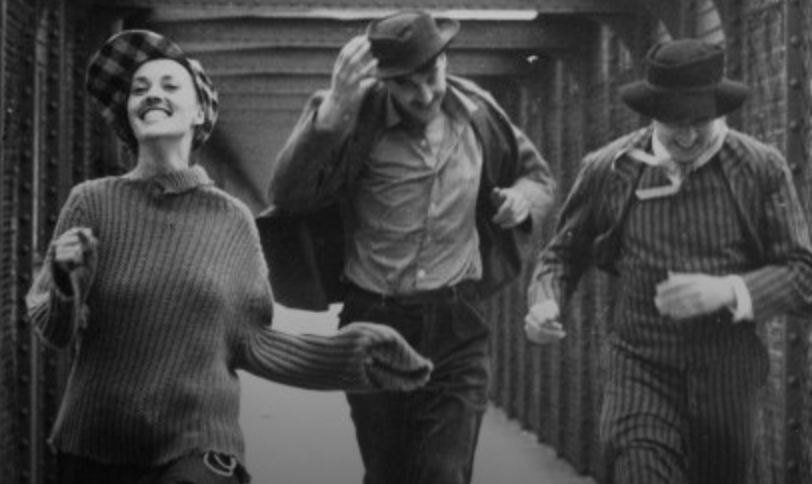 Ciné Lumière in partnership with the BFI is presenting a two-month retrospective season of films and talks on the lasting relevance of François Truffaut’s influential work.

A leading figure of the New Wave and passionate about cinematic history, Truffaut imbued his films with personal stories, as well as references to directors he admired.

Rediscover The 400 Blows and Jules et Jim, re-released in brilliantly restored versions, among a selection of his most iconic titles.