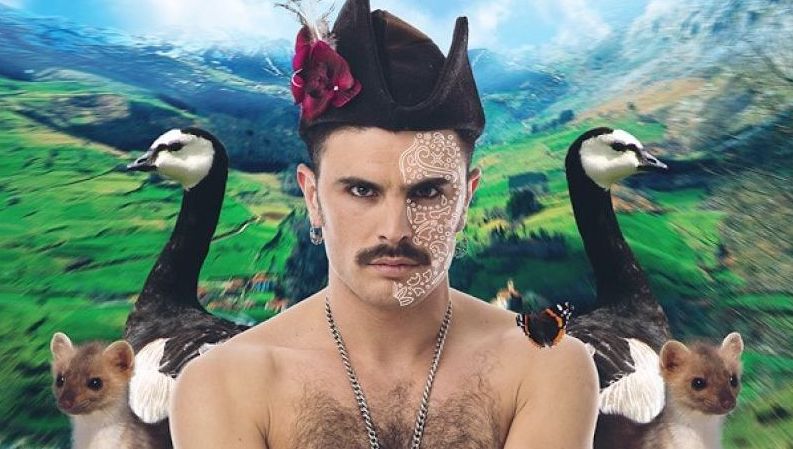 Música Ñ is the first Indie Spanish music festival in London, with the best bands, gastronomy and a unique festive atmosphere. Do not miss the performances of Rodrigo Cuevas, Efecto Pasillo, La Excepción, Morgan, Shinova and Nixón, and taste the Ribera del Duero wines and paellas by London Paella School. Come and sing wit us in Spanish!

About Rodrigo Cuevas: “The beauty that hides the culture of the people is in their folklore. Tradition is a way of expression common to all human beings. Folklore is a living being that spreads across the face of the earth, like a mycelium, it does not understand about physical or political barriers. I arrived to these conclusions in 2008, after 13 years studying piano and tuba at the Oviedo and Barcelona conservatory. I learned, as if it were a revelation, that the art that one does must be connected to everything our ancestors did, because that is the way that everything that we do is connected. I came to the conclusion that we are like a hive thanks to traditional music. It has to be said that there is no antidote or neutrality in front of the greatest tsunami that Asturian music is experienced since long time.”