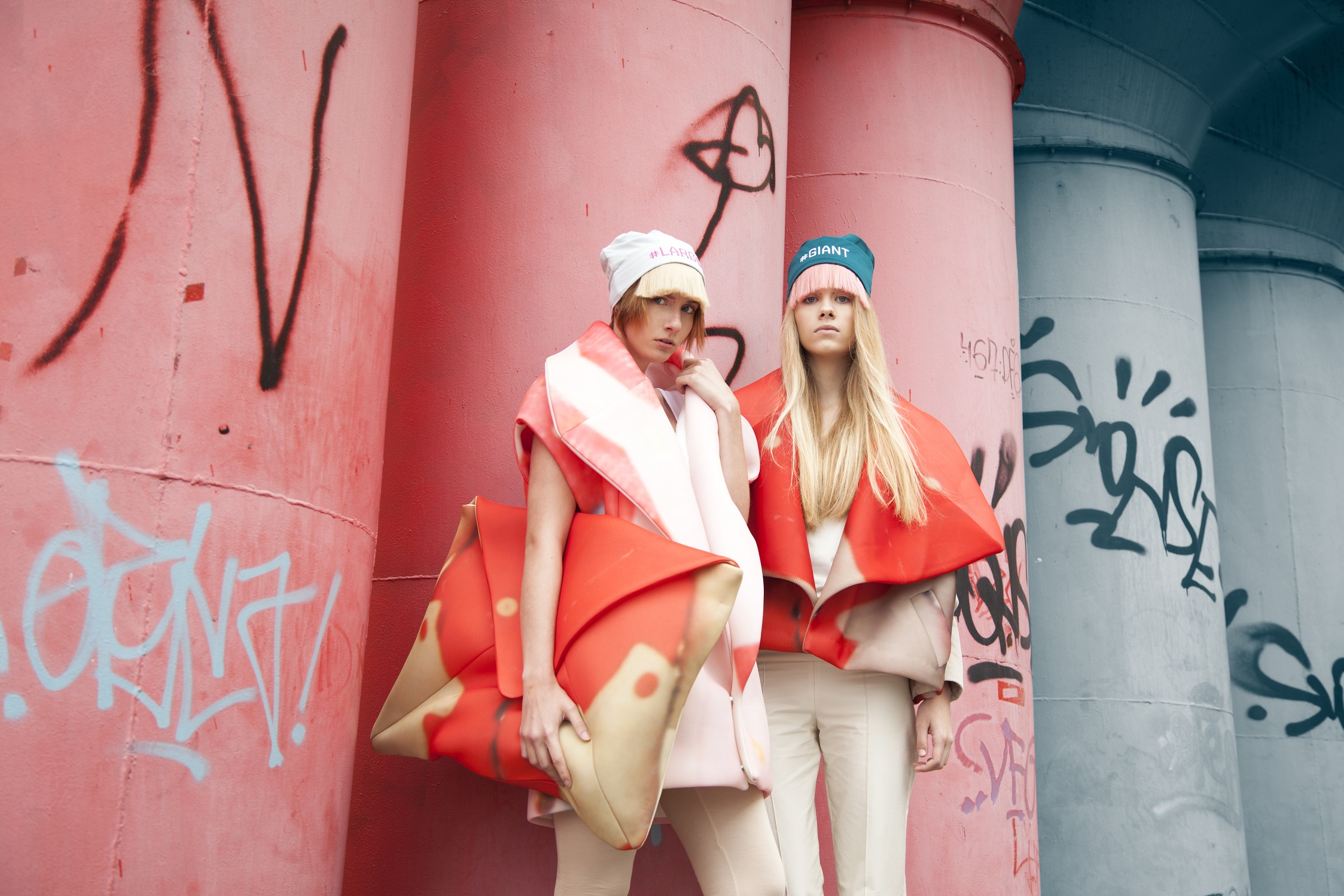 Fashion Utopias: The International Fashion Showcase (IFS) 2016 is a series of specially commissioned and curated fashion installations featuring work by emerging designers from 24 countries. The events are created by the British Council and British Fashion Council as a key part of the London Fashion Week, and in collaboration with London embassies and cultural institutes. This year IFS features 5 European countries: Austria, Czech Republic, Portugal, Romania and Slovakia.

IFS has become an annual event that responds to London’s reputation for promoting and supporting new designers. In contrast to other showcases, IFS engages and invites a range of people interested in fashion from journalists, bloggers an retailers to the general public. Each year an award is presented to the best exhibition.

This year, the West Wing at Somerset House will be transformed into an imaginary terrain where an emerging generation of international designers and curators invite visitors to share their versions of the Utopia. The exhibition is part of Somerset House’s Utopia 2016: A Year of Imagination and Possibility.