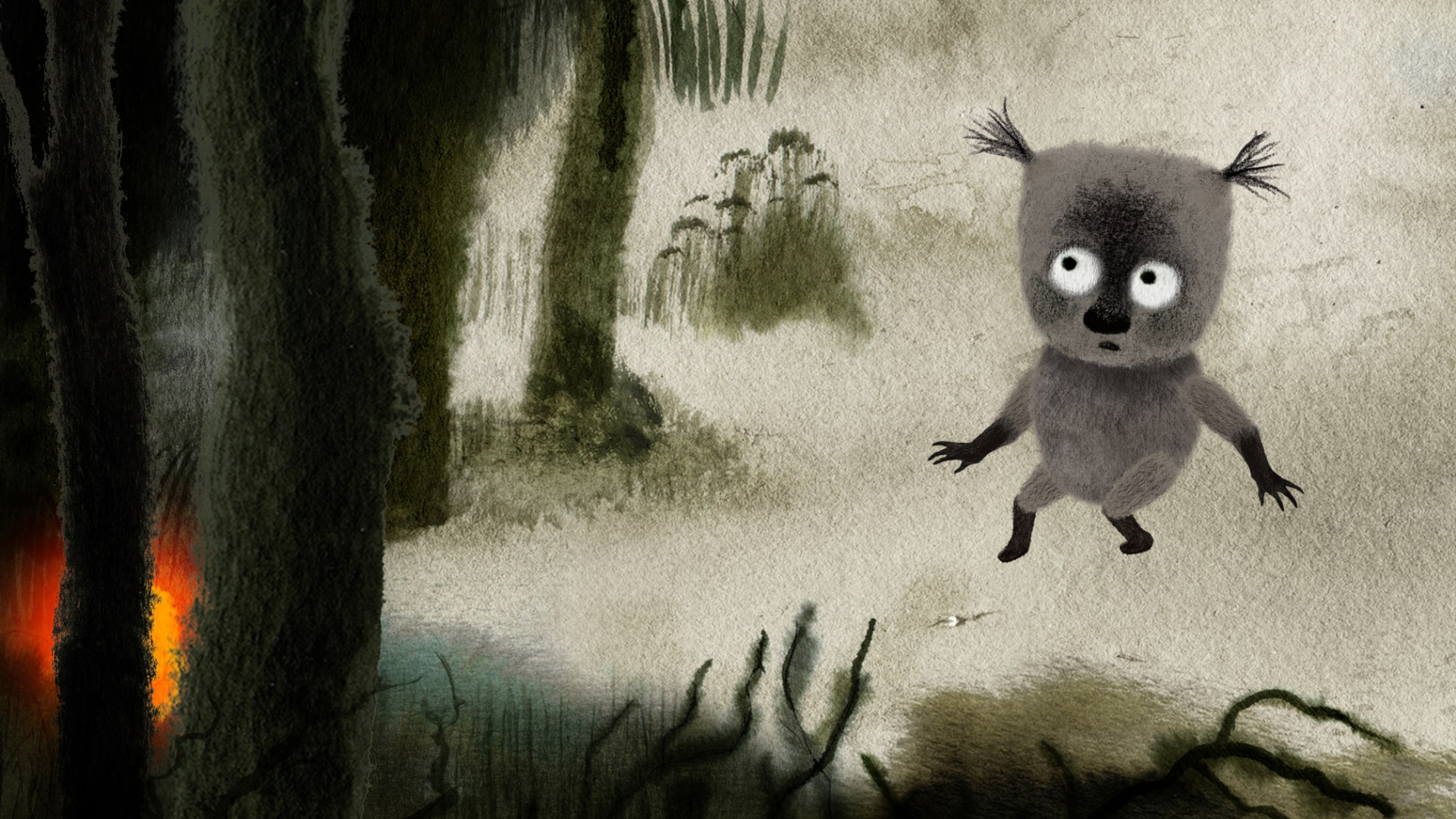 The Film and TV School of the Academy of Performing Arts in Prague (FAMU) presents a showcase of its material for children. It offers the best and most loved fairy tales filmed over the last decade by FAMU students. The programme includes work made by acclaimed former students, such as Kateřina Karhánková, Jakub Kouřil and Alexandra Májová (née Hetmerová), as well as those who are still studying at FAMU or have recently finished their studies, including Diana Cam Van Nguyen, Martin Pošta and Martin Smatana to name just a few. These multiple award winning fairy tales have been screened around the world at hundreds of festivals.

The showcase includes older work, such as The Little Cousteau, winner of the 2014 Magnesia Award for Best Student Film; Fruits of Clouds , the winner of the 2018 ECFA Award for Best European Short Film for Children, a fairy tale which has, thanks to its universal message, featured in more than 160 festivals around the world; and The Kite, a film which had its world premiere at the prestigious Berlinale Festival last year and has received numerous awards including the Best European Short Film for Children 2018. There is also a tale dealing with a particularly topical issue. The film is called Tony and Mr. Illness and it shows children that we can not only fight viruses and  germs, but also conquer them!

FAMU for Children is the first showcase ever to be presented on FAMU’s VOD (video-on-demand) channel which will present the best of Czech and Czechoslovak productions: animations, live-action films, documentaries, films by New Wave filmmakers and more.