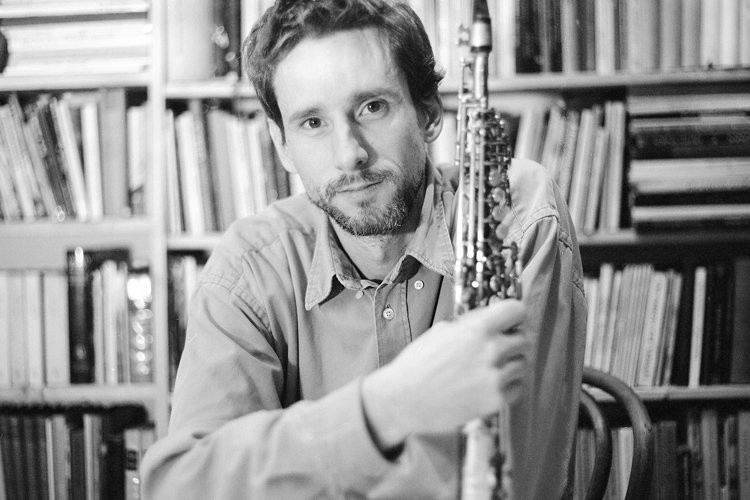 Dániel Váczi is one of the most exciting, multi-talented and versatile musicians of the Hungarian music scene. An inventor of instrument-families (Glissonic) and logic games (Urobo), composer, saxophonist and multiinstrumentalist, he explores and pushes the boundaries of classical, contemporary and jazz. As a musical theorist he invented a new musical system called ‘reticular’, meaning grid-like in which the pitch of the note is connected to its position in time; a kind of spacetime in music. With his musical groups they discover and search for the unity of strict compositions and free improvisations, using the toolkit of modern jazz.

Dániel Váczi Trio’s programme revolves around the glissonic instruments that Váczi has invented. Some of the pieces have their roots in classical music (from Josquin to Webern) while some are completely original. However, they all acquire their final character and form by improvisation.

The concert is free, but registration is essential on Eventbrite

We regret that latecomers cannot be admitted.