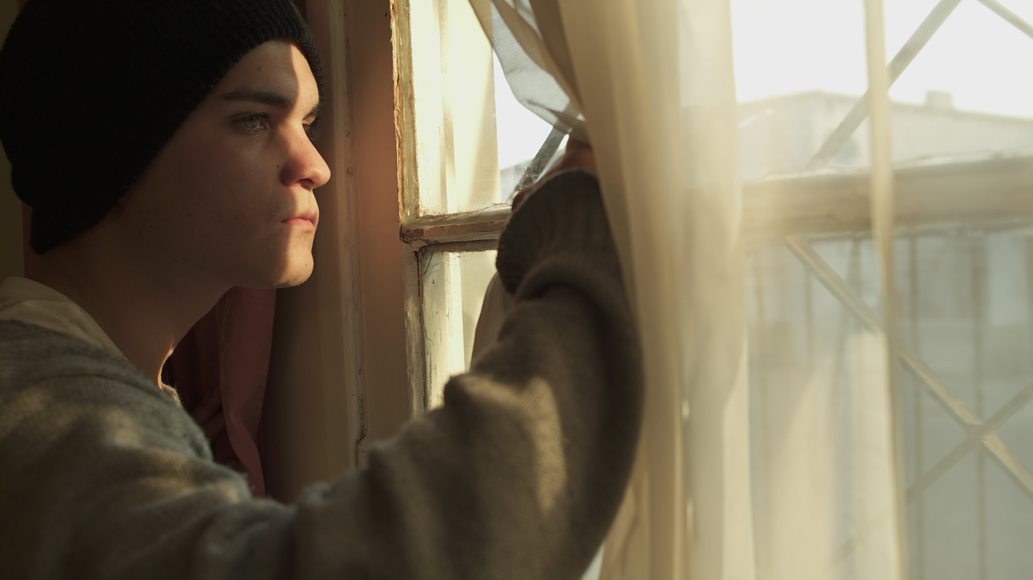 The enormous variety of regional short film production in Latin America has one of its primary windows at the Huesca International Film Festival. Endorsed as one of the festivals whose participating works are eligible for the Oscar Awards, this year will be celebrated online between 12th and 20th June 2020.

The Instituto Cervantes presents a parallel programme, co-organized with the festival, a retrospective that brings together several works showed at the festival in 2018 and 2019. All of them were awarded in the different sections of the festival they took part in.

The short films will be available to watch with English subtitles for a limited period of 48 hours, starting on 2nd June at 7pm.

The titles presented will also feature a presentation by their directors and a fact sheet.

The full programme of short films is: