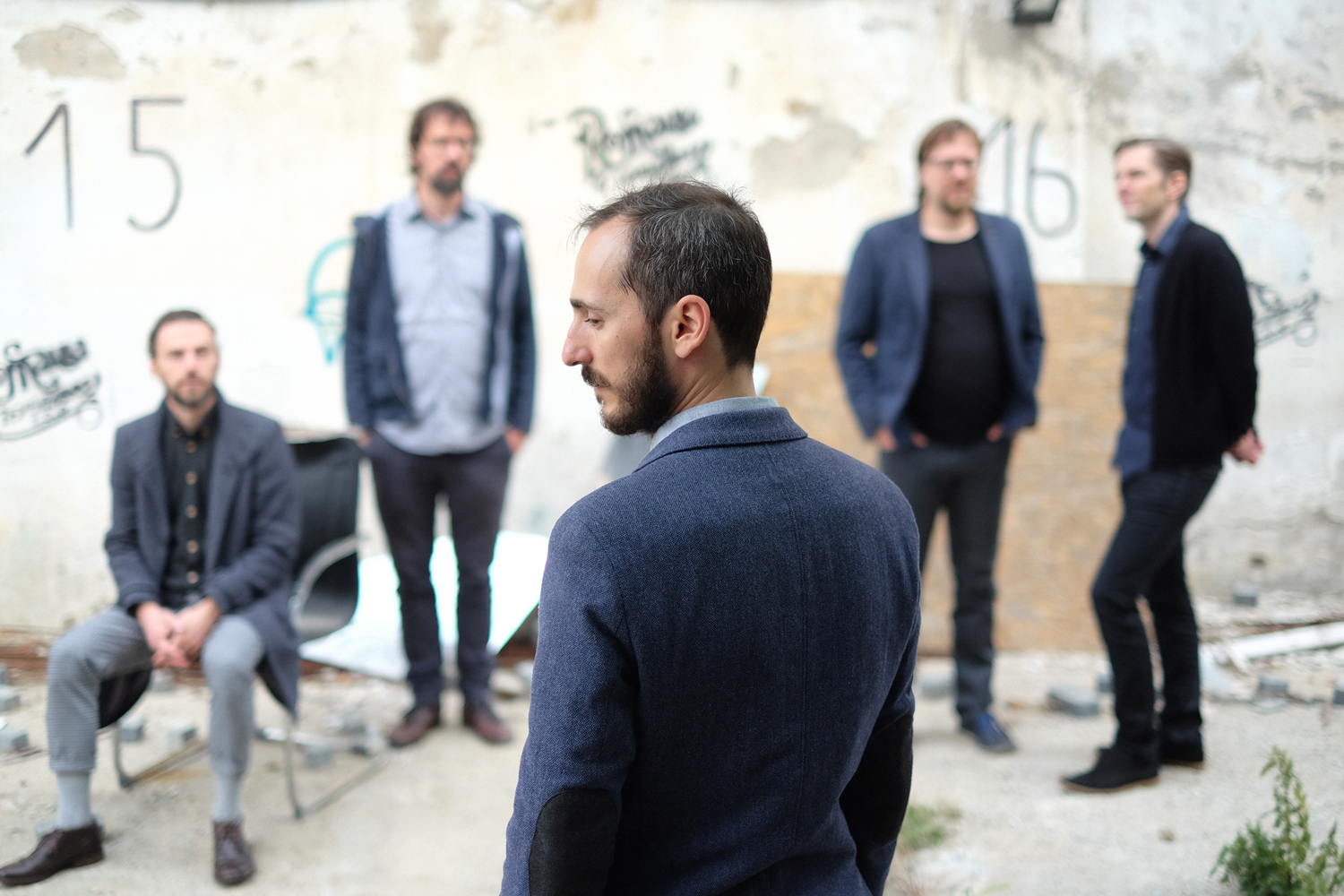 Clarinettist Alex Simu creates atmospheric music from his vision of Bucharest. Folk sounds, Ottoman influence, allusions to ‘Little Paris’ (as interbellum Bucharest was known), war, communism and modern life go into the mix, blended in the idiom of jazz. An award-winning film composer, Alex, with his quintet, paints cinematic landscapes which include fragments by Enescu and 17th century Moldavian statesman and composer Cantemir.

Alex Simu is an award-winning, internationally acclaimed clarinettist, saxophonist, and composer. Born in Romania, Simu followed a music education from a young age. In pursuit of an international music career, he moved to the Netherlands at age 22, where he began his studies at the Prins Claus Conservatory in Groningen, obtaining a Bachelor degree in Jazz Saxophone, followed by a Masters degree from the Amsterdam Conservatory.

The first two albums of his co-founded Dutch-based quartet Arifa were awarded the Best World Music Release of the year in the Netherlands, and distinguished with 5 stars by various publications. In 2017, Alex Simu released ‘Echoes of Bucharest’, his debut album as a band leader together with his quintet. The release at Bimhuis in Amsterdam was highly received by the national press.

Also a film music composer, Alex Simu has worked since 2010 on a great number of award-winning international film productions. In 2016, he was awarded with the Golden Calf by the Dutch Film Academy for the Best Music of Beyond Sleep (2016).