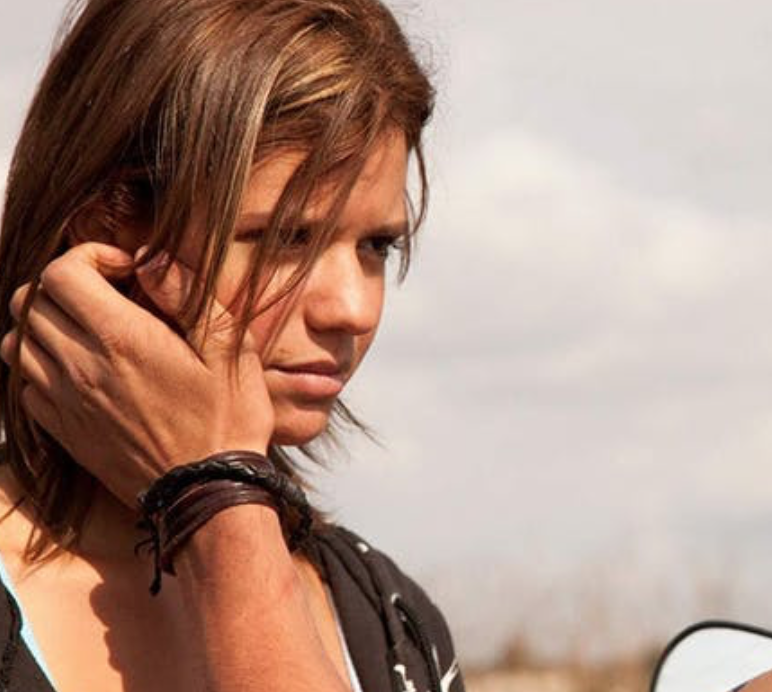 The Romanian Cinematheque joins forces with the Home Affairs Attaché Office within the Romanian Embassy to mark the EU Anti-trafficking Day celebrated each year on 18 October, with the screening of ‘Loverboy’, an emotional story directed by Cătălin Mitulescu.

Loverboy tackles the story of a young man who makes a duty out of seducing girls coming from underprivileged backgrounds and then introducing them into the world of prostitution. The film explores the intricacies of a real story and dives into the mechanisms that propagate the dynamics of this phenomenon.

The screening will be followed by a panel discussion on the human trafficking, organised with the support of the Home Affairs Attaché Office within the Romanian Embassy.