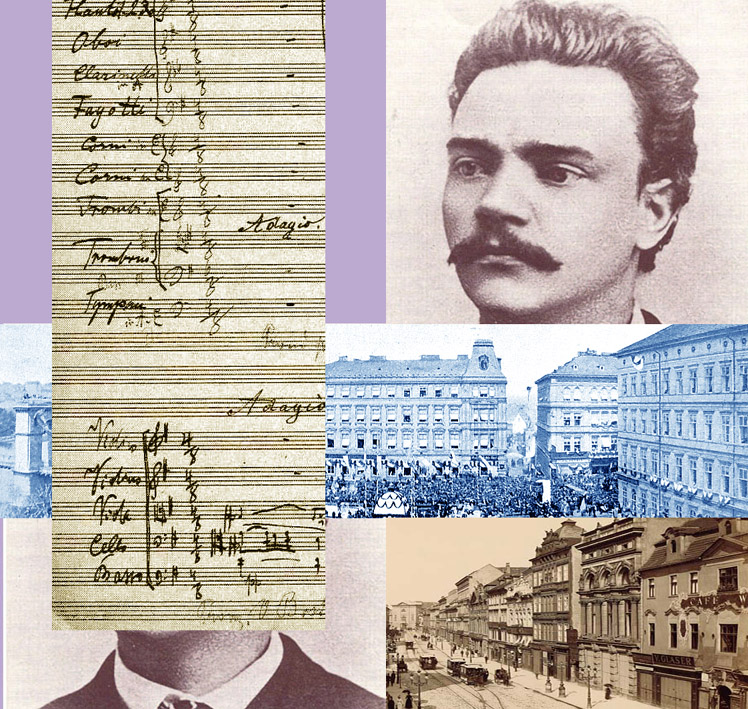 Although Dvořák is unarguably the best-known composer from the Czech lands, his fame rests largely on music from his later years. His early path to recognition, however, throws fascinating light on the friendships and support he received from the leaders of Prague’s developing cultural community.  Jan Smaczny’s talk looks at how Dvořák became recognised in the salons of Prague in the 1870s and also focuses on his quest to establish himself as a composer of opera in the Provisional and National Theatres.

Jan Smaczny, writer and broadcaster, is a well-known authority on many aspects of Czech music, in particular the life and work of Dvořák. He was the Sir Hamilton Harty Professor of Music at Queen’s University, Belfast, and is now Professor Emeritus in Music.

Tickets include a glass of wine.