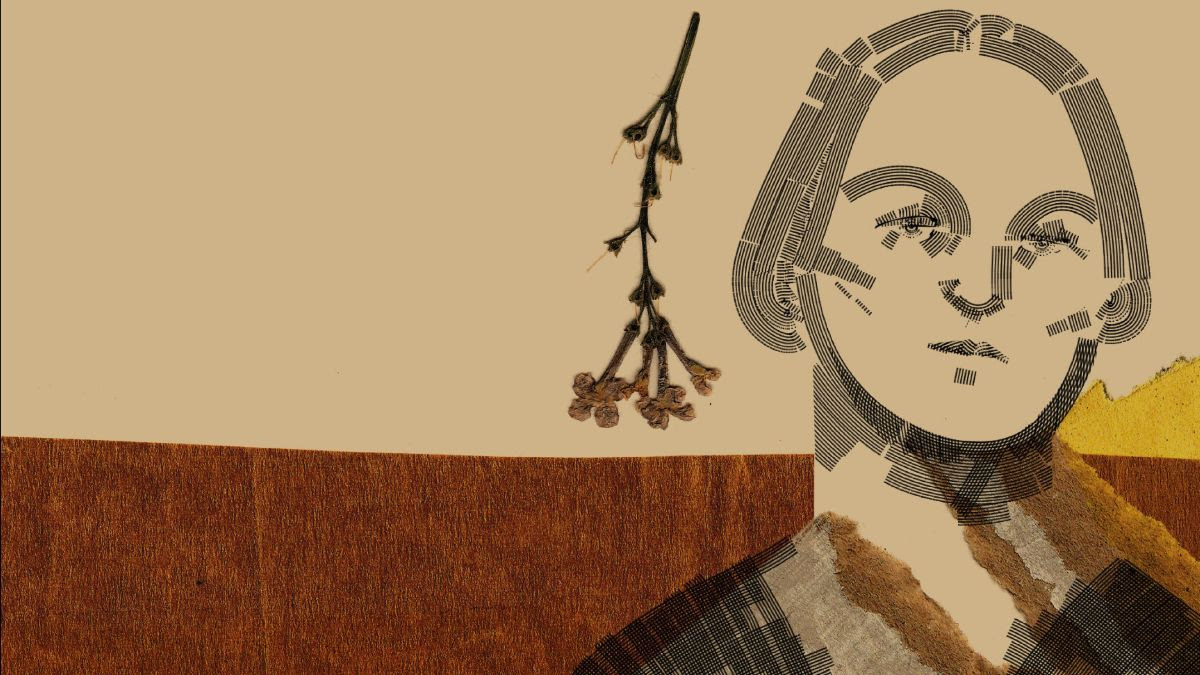 An illustrated mosaic of the stories of prominent Czech women – rulers, politicians, artists, scientists, and athletes – who left an important mark on history and the present day in the Czech lands and internationally alike. Prepared by the Ladislav Sutnar Faculty of Design and Art (University of West Bohemia) and the Czech Centers, and inspired by the centennial of the ratification of women’s suffrage in Czechoslovakia in 1920 and the 200th birthday of author Božena Němcová.

Czech Heroines: Prominent Czech Women Past and Present  celebrates prominent Czechs who shaped both the Czech and international cultural and socio-political landscape, ranging from figures like the Habsburg monarch, Maria Theresa, the American first lady of Czechoslovakia, Charlotte Garrigue-Masaryk, to representative of the Czech women’s movement and victim of communist political show trials, Milada Horáková, and the U.S. Secretary of State, Madeleine Albright, but also representatives of culture like author Božena Němcová, world-renown opera singer Ema Destinnová, who performed at the New York Metropolitan Opera, avantgarde and surrealist artist Toyen, and athletes like gymnast Věra Čáslavská and tennis player Martina Navrátilová, among many others.

The Czech Heroines project, inspired by the centennial of the ratification of women’s suffrage in Czechoslovakia in 1920, also happens to coincide with the ratification of the 19th Amendment to the U.S. Constitution, officially adopted by all 50 states on August 16, 1920, which granted women the right to vote in the USA – though the fight for universal suffrage was far from over.

The project aims to re-contextualize history and highlight the accomplishments of Czechoslovak, Czech, and Moravian personalities, which have sometimes been overlooked, in a series of 50 portraits, as seen through the eyes of the contemporary wave of young illustrators, students of the Ladislav Sutnar Faculty of Design and Art at the University of West Bohemia under the guidance of their mentor and teacher, Renáta Fučíková, who is also the curator of the series. The commentary texts were written by historian Lenka Křížová and writer Kateřina Tučková, and the series heralds the eponymous book title, which is to be published in autumn 2020.

The Czech Heroines series has already been featured by a number of Czech Centres, including the Czech Centre in Tel Aviv, Moscow, Rotterdam, Kiev and New York with others joining, including now the Czech Centre London, where it will be presented via weekly posts on Instagram starting on 13 July 2020.

The showcase of the Czech Heroines series as presented by Radio Prague International can be followed in English here.

Partners: Ladislav Sutnar Faculty of Design and Art at the University of West Bohemia and Radio Prague International