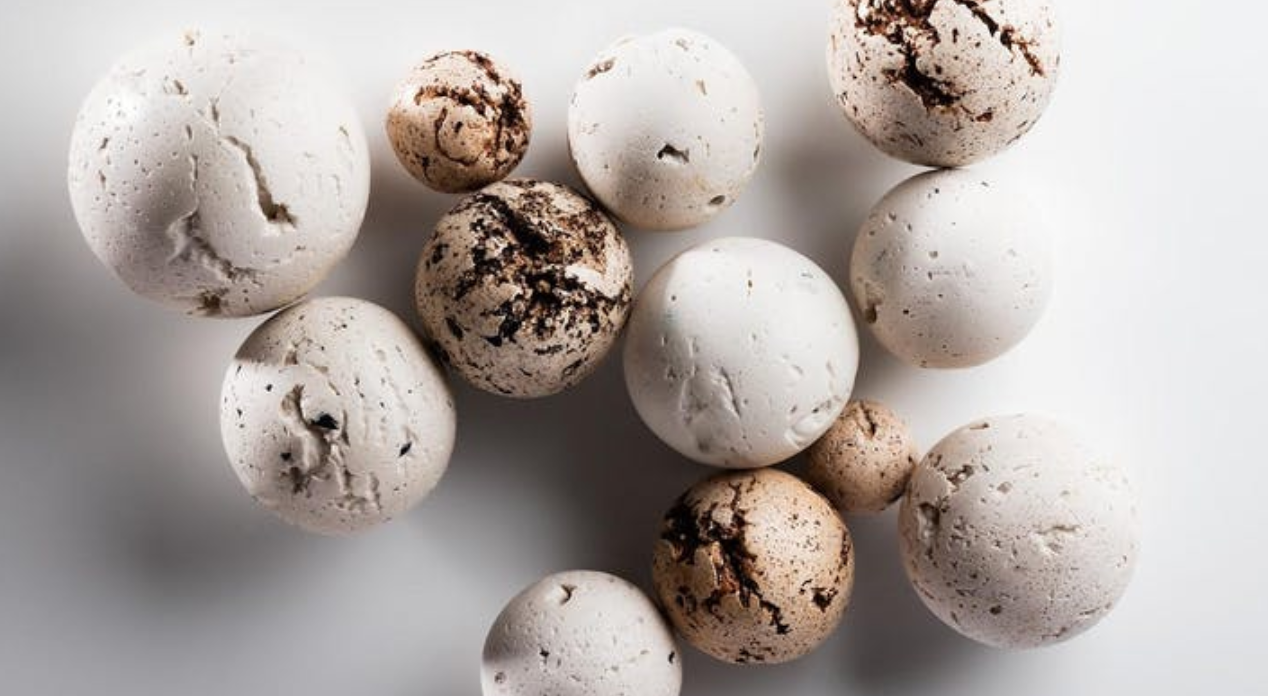 The Cyprus High Commission cordially invites you to the opening of the art exhibition Mala Siamptani, Cosmic Balls.

Mala Siamptani is a design practitioner with an extensive experience in the research, development and delivery of successful creative projects in Fashion, Design and Art sector. After obtaining two masters degrees and starting her PhD research, Mala now runs her studio in east London specialising in the design and manufacture of products and sculptural objects. Following an extensive material research, Mala’s work attempts to connect traditional craft with digital technology. This is evident through her work in education, where she has been providing up-to-date knowledge, expertise and experience of professional practice in a specific 3D/Jewellery specialist subject area. With her work Mala demonstrates both the use and need for material research and it’s acknowledgment of experiential knowledge to advance craft thinking and practice. Through her work in education she sees it as her role to pass this message on to the new generation of designer/craftsmen.

Mala’s latest collection: ‘Cosmic balls’ emerged from playful experimentation in the studio, combining various materials, techniques and textures to create striking spherical designs. This project was inspired by the formation and death of stars. As gas and dust begin to collapse under gravitational attraction to form a star, millions of years later they mature from the beginning of the collapse to adulthood and eventually some explode completely becoming what is known as supernova. For this collection iron is the main material used to represent the core of these star formations. Soil from Cyprus is recreated and mixed with iron, representing the routes, sequence of one’s life journey and his connection with land. Each sphere coming out of the mould is like no other due to the process used to cast it. And this is crucial to the concept of this project as no star, no land and no man is like another. As we treasure jewellery for the way they recap our memories, this collection attempts to act as a harmonizer and a unifier of the physical world, the universe and our perception of it.