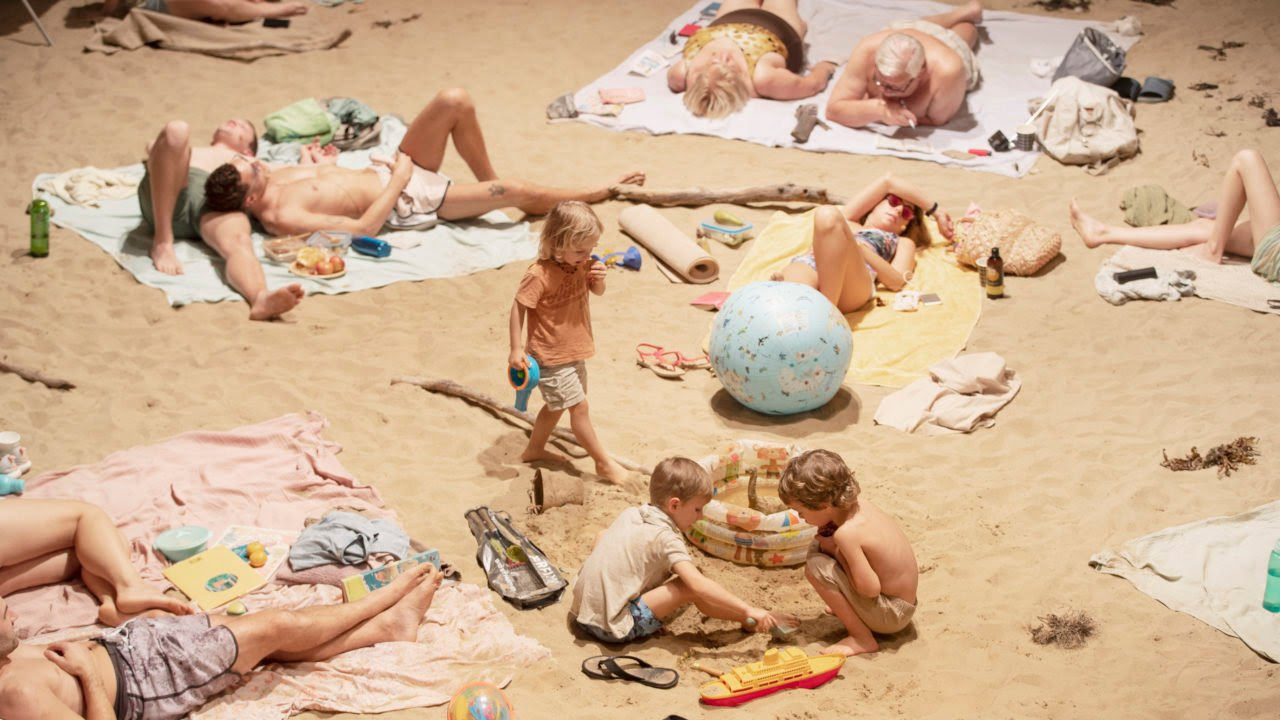 LAUNCH OF INFORMATION ON THE UK PREMIERE

– Sun & Sea remains one of the greatest achievements in performance of the last 10 years: wry, seductive and cunning in ways that reveal themselves days or years later. This is a performance that makes the extinction of the species feel as agreeable as a perfect pop song, and as unforgettable, too.— The New York Times

The UK premiere of Sun & Sea is presented by LIFT, the Albany and Serpentine as part of LIFT 2022, Back to Earth and We Are Lewisham.

We Are Lewisham is presented by Lewisham Council in partnership with the Albany. London Borough of Culture is a Mayor of London initiative.