Cinema at home with BCI London: “Mila from Mars” 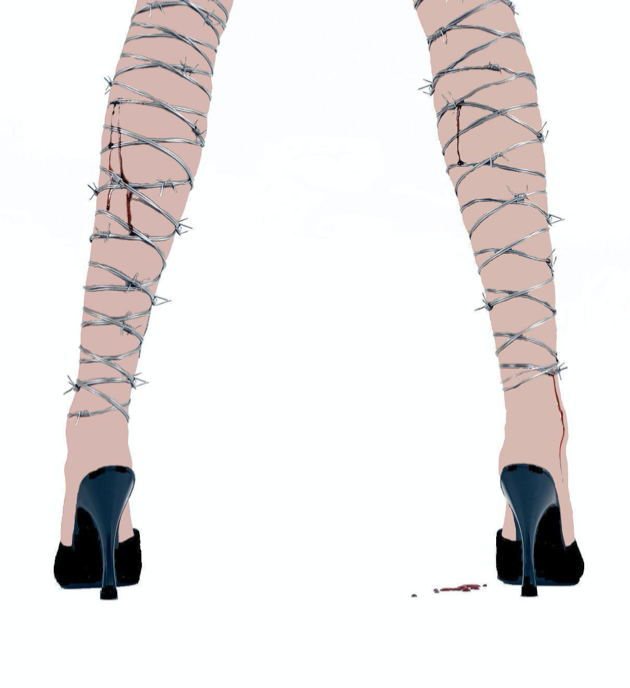 The online series “Cinema at home with BCI London”, brings to you the Bulgarian film:

A 16-year-old girl runs away from a dangerous man and finds herself in a remote village near the border. She soon found out that the only occupants were nine old men and women who made a living growing marijuana on the illegal plantation of the man from whom she was fleeing. Nevertheless, she decides to stay to give birth to the child she is carrying. In the silence of the deserted village there is a chance to look for yourself and find the love that will overcome fear. Fear has many directions: “She is afraid of her past, which both scares and attracts her. She is afraid of the present, which suffocates her and gives her wings. She is also afraid of the future, which projects her nightmares and dreams. This is a film. for the only ticket against fear – love “.