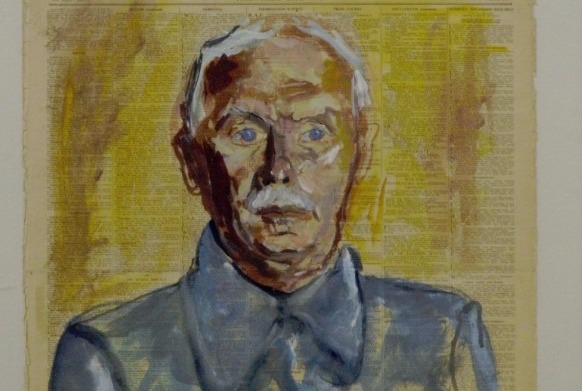 Ben Uri at the 12 Star Gallery

September 2019 marks the 80th anniversary of the outbreak of the Second World. ‘ART-EXIT’ is a vivid reminder of the violence, devastation, economic and social chaos that can so easily be caused by super-nationalism subsuming proud-patriotism. As Europe as a whole experiences a growing nationalist momentum, these artists, their works and forced journeys, followed by new lives and significant contributions as immigrants in their new homelands, all have fascinating, important and relevant stories to tell.

Co-curated by Sarah MacDougall and Rachel Dickson of The Ben Uri Research Unit for the Study of the Jewish and immigrant Contribution to the Visual Arts in Britain since 1900.