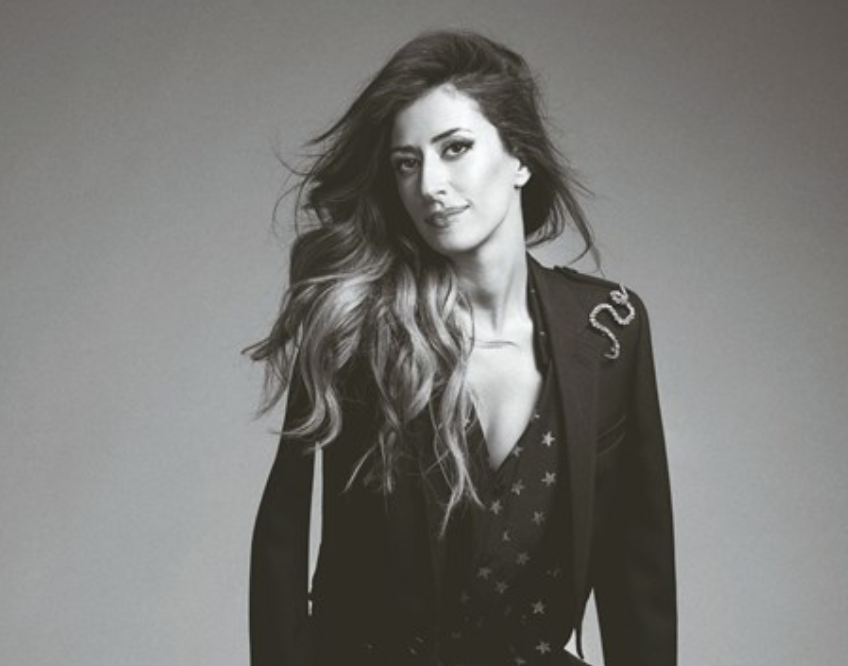 Moura has since taken Portugal’s national music to stages  shared with Prince, the Rolling Stones, Gilberto Gil and Herbie Hancock – meanwhile creating fado versions of such unlikely-seeming classics as ‘No Expectations’, ‘A Case of You’ and ‘Lilac Wine’.