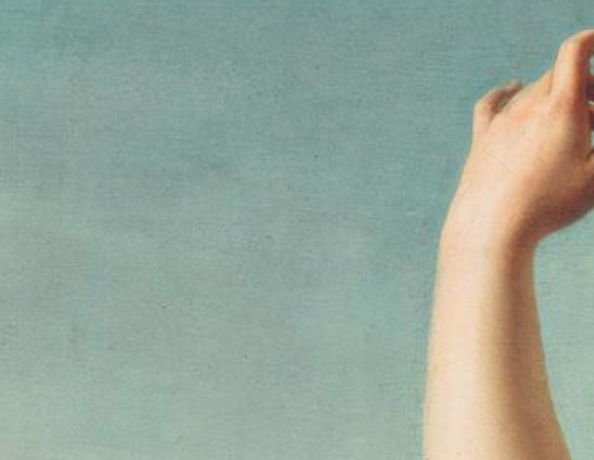 Please join us for the launch of An English Anthology by Leonard Nolens, in English translation by Paul Vincent, which is published by Carcanet Press. The evening will include readings by both Leonard and Paul, followed by a Q&A which will be chaired by Carcanet’s founder and managing director, Michael Schmidt.

‘I was born in Belgium, I’m Belgian. / But Belgium was never born in me.’ So writes Leonard Nolens in ‘Place and Date’, which captures a mood of political and social disillusionment amid a generation of Dutch-speaking Belgians. And throughout this selection we encounter a poet engaged with the question of national identity. Frequently the poet moves into that risky terrain, the firstperson plural, in which he speaks as and for a generation of Flemings, embodying an attitude towards artistic and political commitment that he considers its defining mark.

‘We curled up dejectedly in the spare wheel of May sixtyeight’, he writes in the selection’s central sequence ‘Breach’. Nolens’ poetry is haunted by giants of twentieth-century European lyricism, by Rilke, Valéry, Neruda, Mandelstam and Celan, with whom he has arguably more affinity than with much poetry from the Dutch-language canon.

Leonard Nolens (born 1947) is an Antwerp-based poet and diarist. He has published some 25 collections, for which he has received both critical and reader acclaim. His work has been awarded many literary prizes, most recently the prestigious Prize of Dutch Letters in 2012.

Paul Vincent studied at Cambridge and Amsterdam, and after teaching Dutch at the University of London for over twenty years became a full-time translator in 1989. Since then he has published a wide variety of translated poetry, non-fiction and fiction, including work by Achterberg, Claus, Couperus, Mulisch and Van den Brink. He was awarded the Vondel Prize and jointly awarded the Oxford-Weidenfeld Prize. He is Honorary Senior Lecturer in Dutch at UCL.

Founded in 1969, Carcanet is an outstanding literary publisher with a comprehensive list of modern and classic poetry in English and translation, inventive fiction and non-fiction. A live backlist of some 1000 titles includes literature from 37 languages and 50 nations and celebrated authors include Nobel Prize-winners and many outstanding discoveries from around the world. Poets range from Ovid to Gillian Clarke, Robert Graves to Eavan Boland and Mervyn Peake to Kei Miller. www.carcarnet.co.uk

Refreshments will be served on the night, and there will also be the opportunity to purchase the new collection.