AI: When a robot writes a play 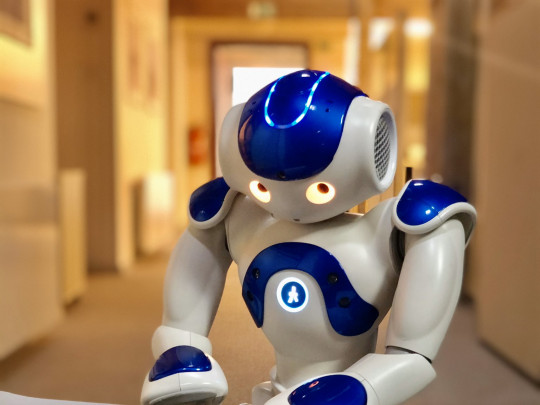 The Czech Centre London has partnered with Prague’s Švanda Theatre and theaitre.com to present to the UK public an innovate project entitled ‘AI: When a robot writes a play’ created by a team of computer scientists and drama experts led by a computational linguist.

The play, telling a story of joy and sorrow of everyday life from a robot’s point of view, is composed of dialogues generated by artificial intelligence to celebrate 100th anniversary of the premiere of Czech playwright Karel Čapek’s play R.U.R. in which the word ‘robot’ was first used.

The 60-minute play will be performed in Czech with English subtitles and followed by a debate with artificial intelligence and theatre experts which will seek to answer the question of whether a robot can write a theatre play and thus pass the most difficult Turing test to date. The debate will be translated into English for international audiences.