A Listening Eye: The Films of Mike Dibb 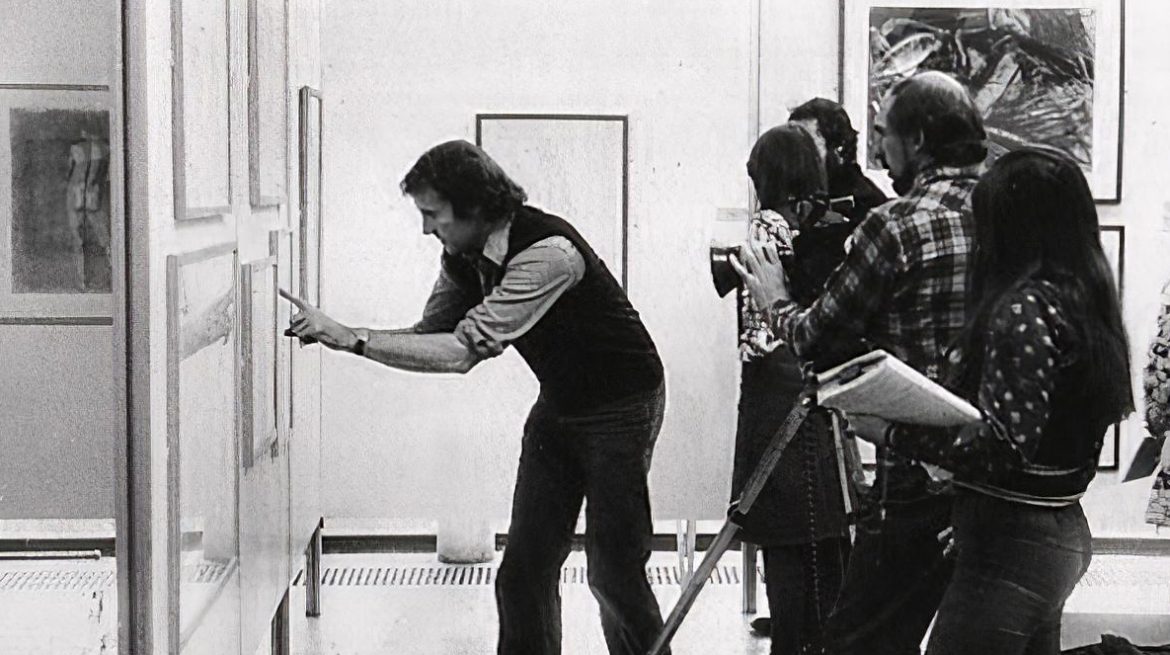 “In a career spanning almost [six] decades, it’s possible Dibb has shaped more ideas and offered more ways of seeing than any other TV documentarian of his generation.” – Sukhdev Sandhu, The Guardian

Watch each week’s films from Friday 11am here, and read about them here.

Multi-award-winning documentary filmmaker Mike Dibb is perhaps best known for Ways of Seeing, his pioneering and vastly influential television essay on art and society made with John Berger, but he has directed dozens of important films in a career spanning six decades.

The pioneering work undertaken by Dibb across the landscape of the television documentary format operates at the forefront of radical, intellectual ideas combined with a startling facility for empathetic storytelling. Diverse by nature, Dibb’s work has traversed the fields of post-colonial literature, improvisatory jazz, and the very nature of concepts such as creativity and play, while always remaining grounded in everyday experience.

Further details on Dibb’s films can be found here.

Now in his 80th year, and completing a new multi-dimensional work about art and resilience in the cruel US lockdown of long-term solitary confinement, he is a truly collaborative and engaged maker, whose commitment and humane attention are as wide-ranging as his curiosity. Dibb’s films showcase a dynamic and nimble mind at work, consistently in pursuit of meaning in a manner which is never dogged but always exhilarating.

This comprehensive online retrospective offers global audiences a rare opportunity to encounter the work of a maker for whom culture and society, art and life are indivisible. It is dedicated to the memory of Louis Benassi (1961-2020), film-maker, comrade, friend.