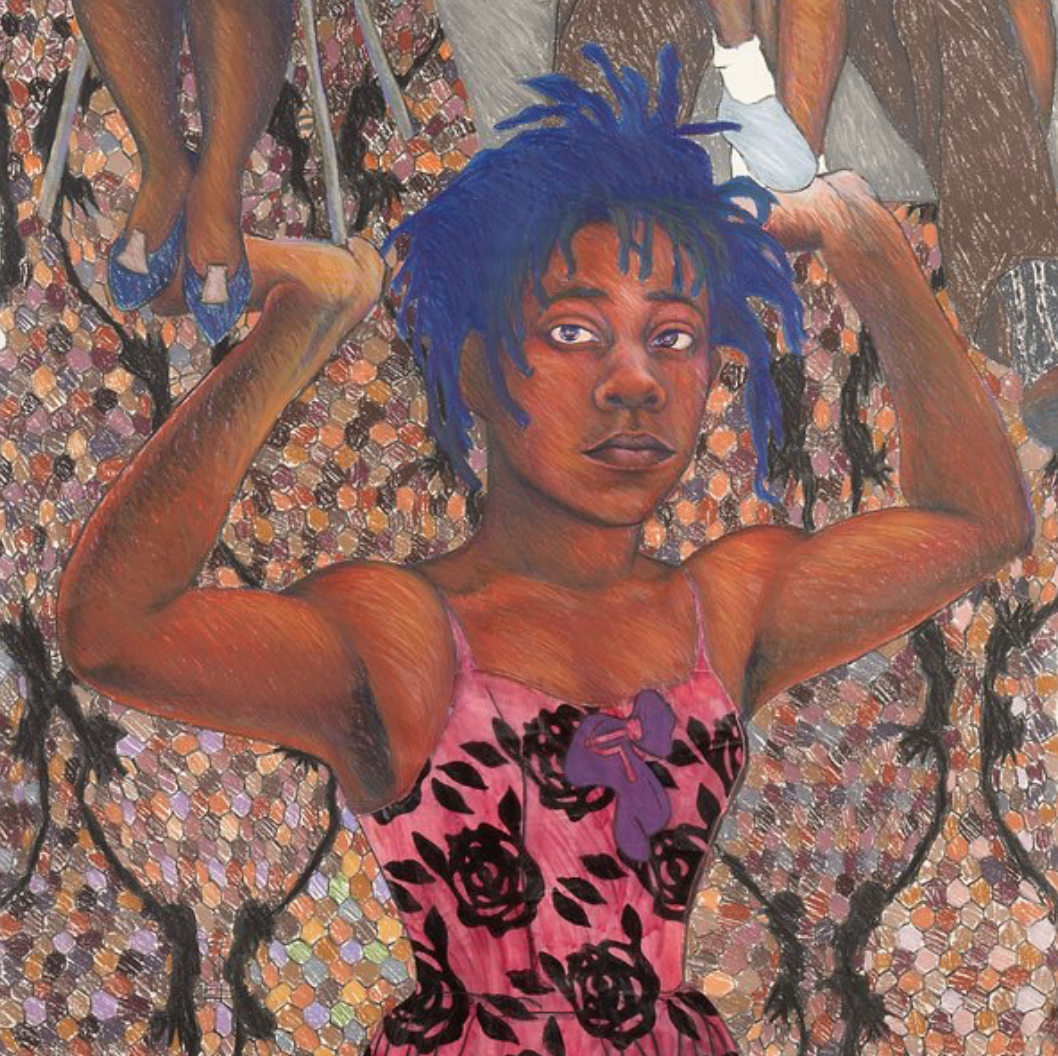 This exhibition explores the work of artists from the Caribbean who made their home in Britain, alongside other British artists whose work has been influenced and inspired by Caribbean themes and heritage.

Spanning visionary paintings to documentary photography, fashion, film and sculpture, Life Between Islands traces the extraordinary breadth and impact of Caribbean British art, in one setting.

This exhibition celebrates how people from the Caribbean have forged new communities and identities in post-war Britain – and in doing so have transformed what British culture and society looks like today.